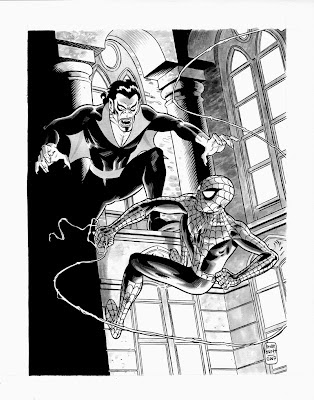 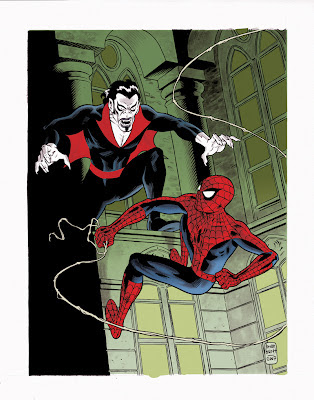 Really cool...i like the way Morbius is coming out of the shadows...Spidey's in traaaabull...Hehe!

Great stuff as always, brian. That's a hell of a nice commission -- the client must be one lucky dude!

Hey, Bri, that's one super piece of work (as usual). Was it really a commission? Seems like that's something editors should be seeing. How do others (like me) go about getting copies? Just curious.